Mentor at Techstars and instructor at Startup Institute.

Co-founder / CEO of Zype, winner of the SXSW 2015 Accelerator for Entertainment and Content Technology. 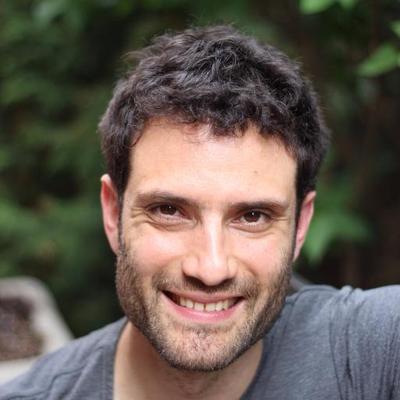 Currently hacking with Angular, Node.js and MongoDB, Adam will be working directly with Camp product founders. Jay Levy is a co-founder and partner of Zelkova Ventures.

Jay focuses most of his time in working with current portfolio companies and looking at new investments in the software-as-a-service, internet media and green tech space.

Lincoln has helped 300+ companies grow and has been featured by Salesforce, ReadWriteWeb, and more.

Ilya is the Founder and CEO of FundOpp. 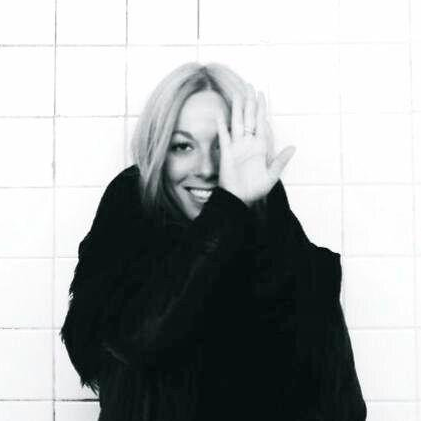 Scott Britton is a co-founder of Troops, a platform for optimizing retail sales teams.

Previously a business development executive at SinglePlatform (acquired for 100mm) and his site Life-LongLearner.com is a top 40 trafficked blog on personal development on the internet.

Los Silva is the former co-founder of growth hacker tv and then exited to focus on scaling startups and teaching how with his digital education products.

Los is co­founder of Build Grow Scale with Tanner Larsson and has helped his clients earn millions of dollars from their campaigns by improving sales funnels. 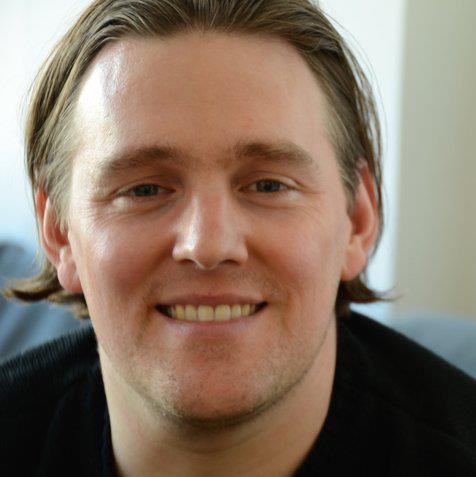 Vernon is the Head of Product at Bionic Solution, an enterprise growth solution that helps the world's leading companies to rapidly move disruptive innovations from promising ideas to market commercialization.

He has been working in digital startups for almost 20 years, previously leading Product and UX teams for Clickable and MessageLabs.

Adam is a seed stage vc at Mesa Ventures. Formerly he was on the entrepreneur side in biz dev and worked for Techstars for eight months before being poached by Mesa.

He considers it their best investment to date. He holds dual masters from the University of Michigan and wishes all food could be make into smoothies. 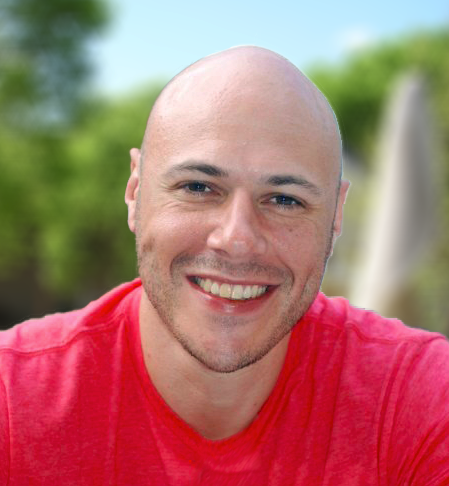 Joshua Cohen is an entrepreneur, startup adviser, and innovation consultant. He’s founded and built startups in both Europe and the US.

In addition to past positions at Merrill Lynch, Random House and MTV, he served as Co-Head of US Investments for SevenVentures, the VC division of one Germany’s largest media companies, ProSiebenSat1.

Interested in becoming a Camp counselor? Learn more about the program or tell us about yourself.